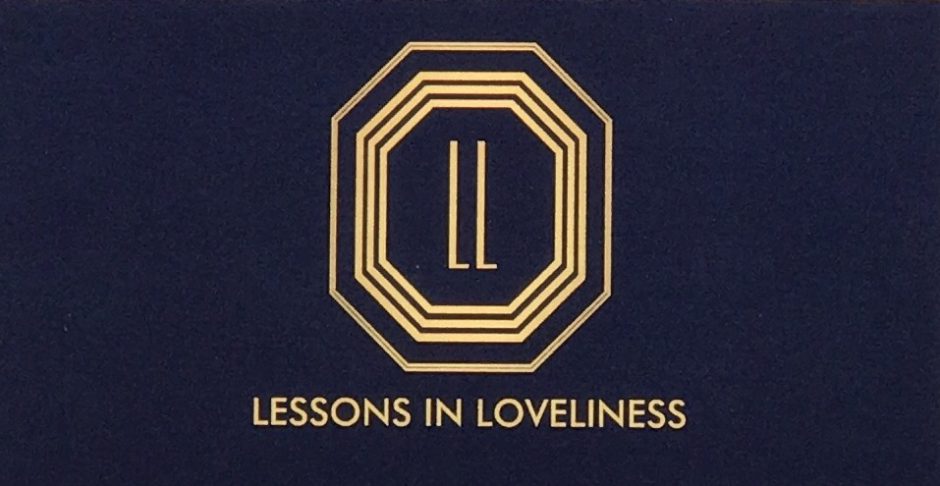 February 8, 2017 · by thesimpleswan.com · in Seeking Loveliness · Leave a comment

Last weekend, I attended a local trivia night.  The theme was Musical Pursuit and the proceeds from the event benefited local services in my county.  And man, oh man, the questions were difficult!   Does anyone know Bruno Mars’s real name?  I sure didn’t (it is Peter Hernandez, by the way)!

In the end, my table ended up in the middle of the pack, in sixteenth place.  But we had such a wonderful time.  The table was full of snacks, drinks, and vibrating brain waves, exercising those fact finding muscles.

At least in my area, trivia nights seem to pop up every weekend in late winter and early spring.  If you have a free weekend coming up, put a table together.  Most places let you BYOB and encourage snacks, decorations, or even costumes!

Here are a few samples from my recent trivia night:  Scroll slowly, and good luck!

~Think on These Things~

Question #1: Which artist was responsible for the Grammy Award winning Album of the Year in 1997, which was titled Falling into You?

Question #2: What song did Michael J. Fox perform in Back to the Future?

Question #3: For which song did Stevie Wonder win an Oscar?

Answer #1: You guessed it, you Titanic fans: Celine Dion!